“What this intimate experimental show – different, of course, at each performance – does most effectively is make us reflect on our lives, something only the finest art achieves.” Glen Sumi (NOW Magazine). 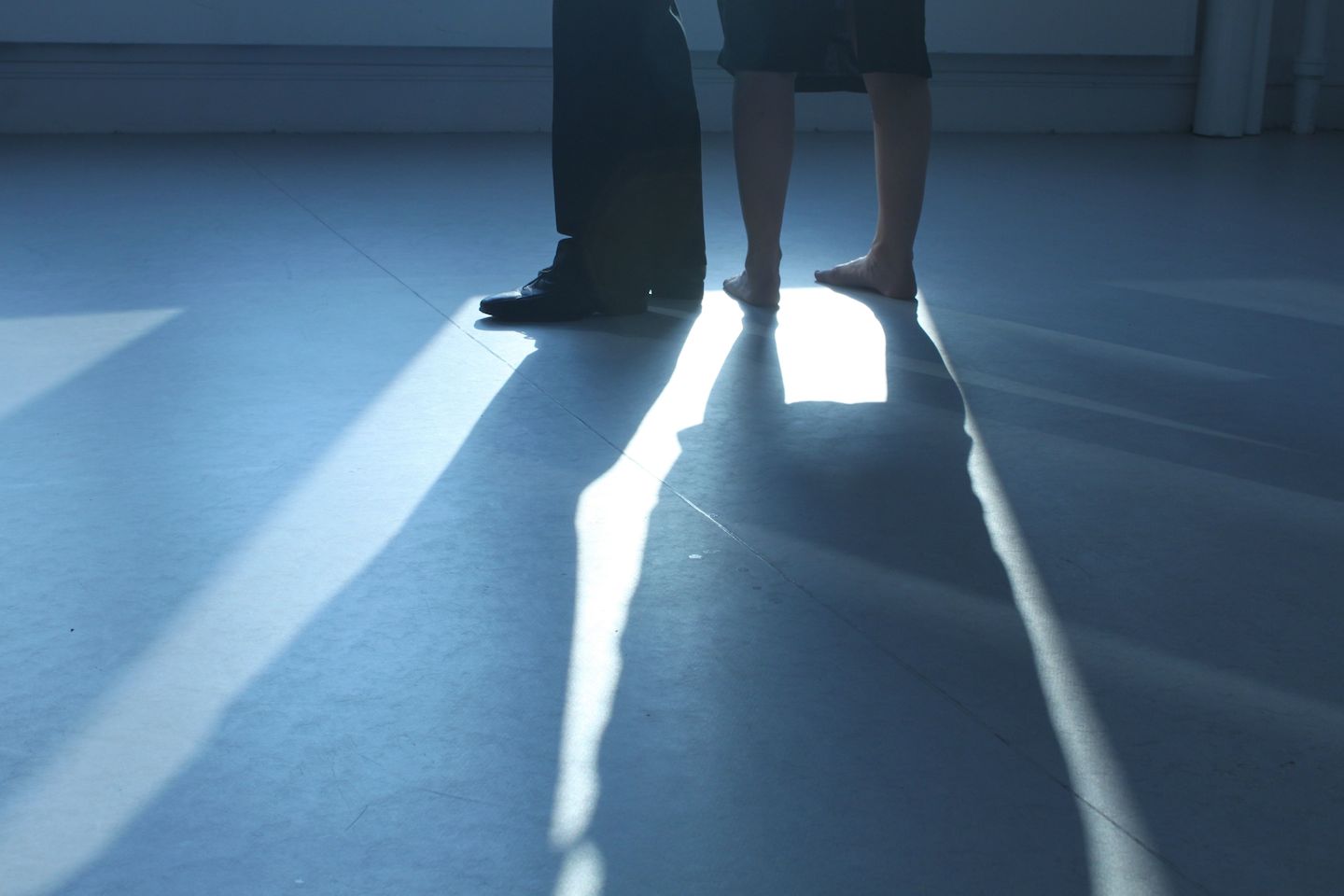 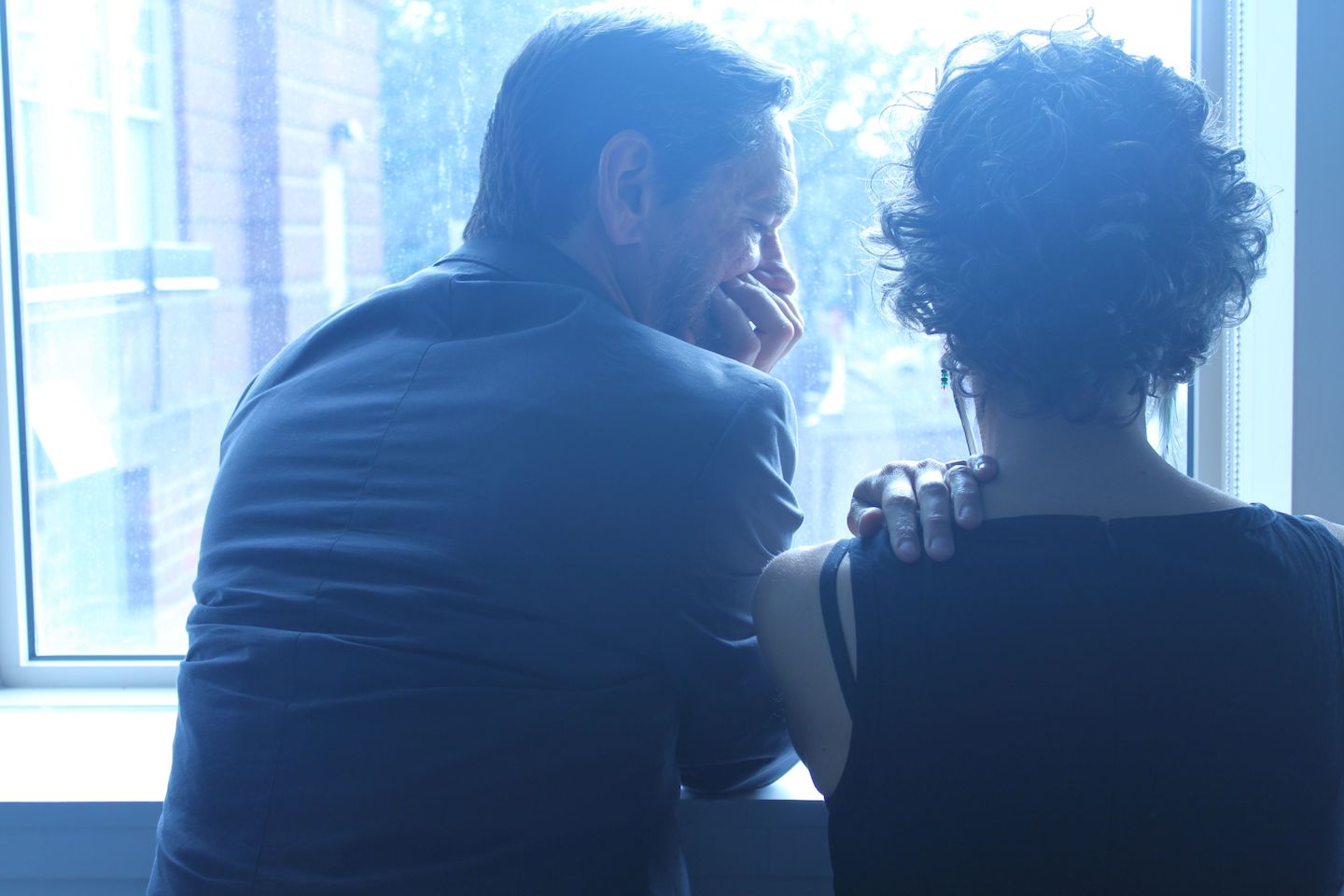 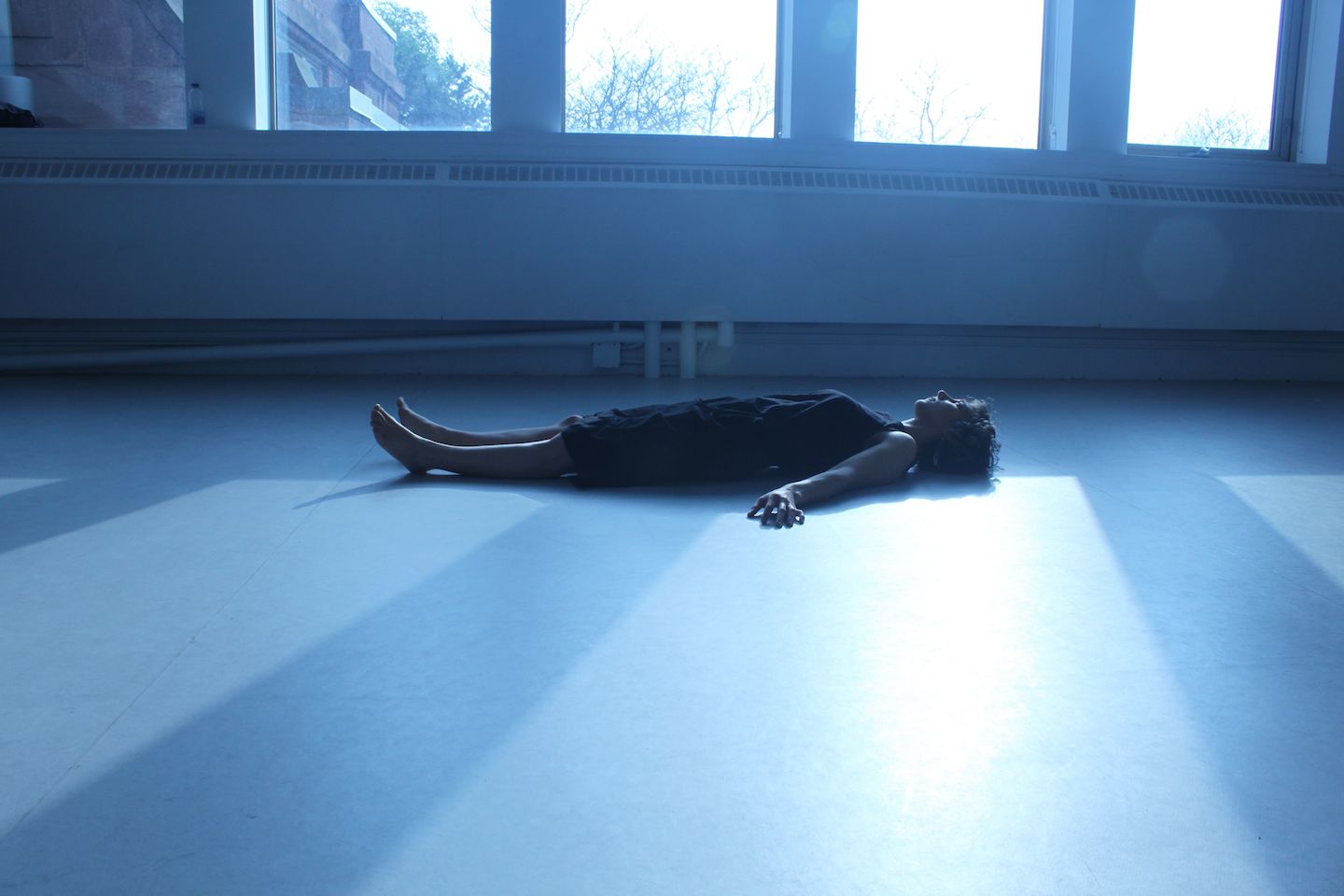 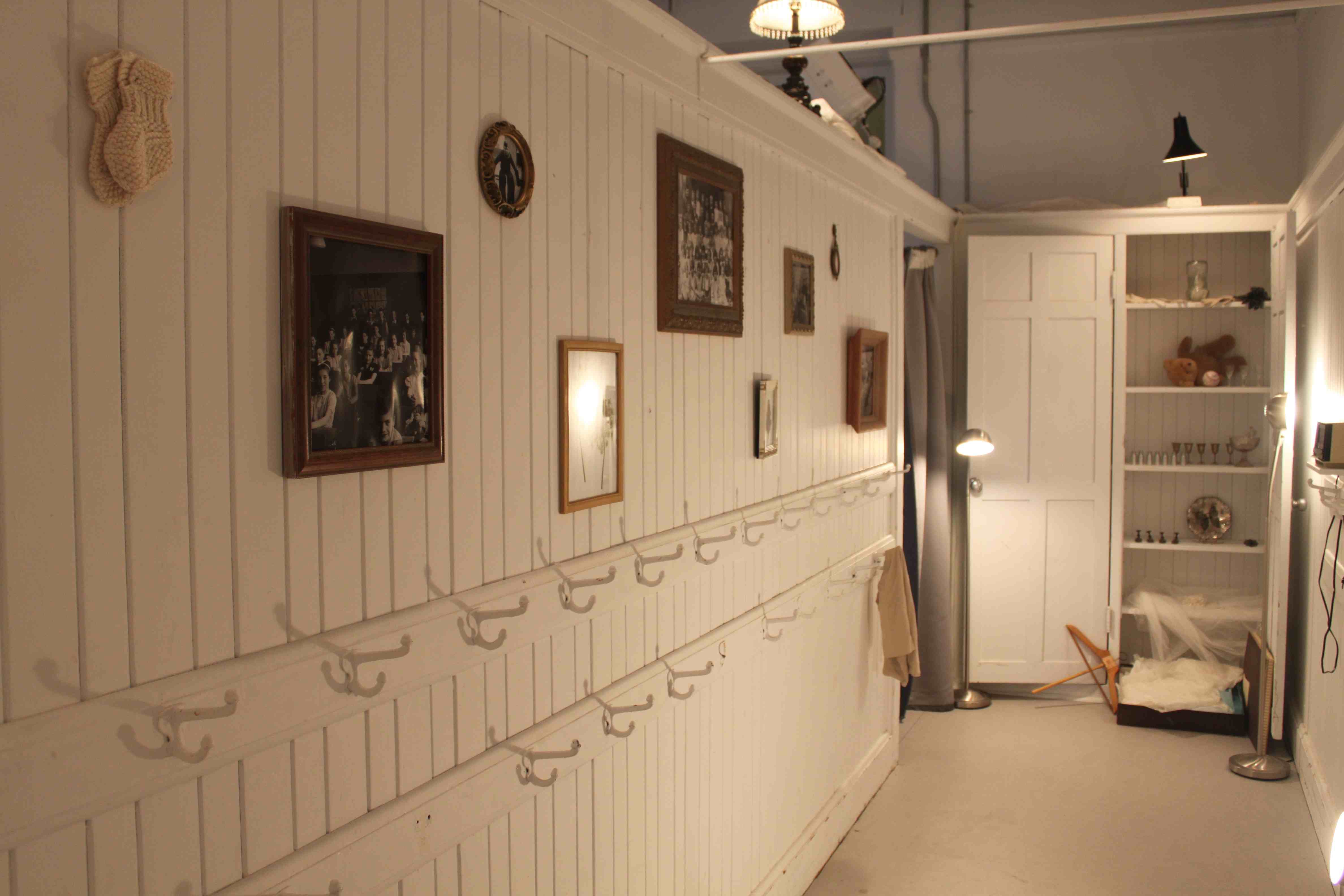 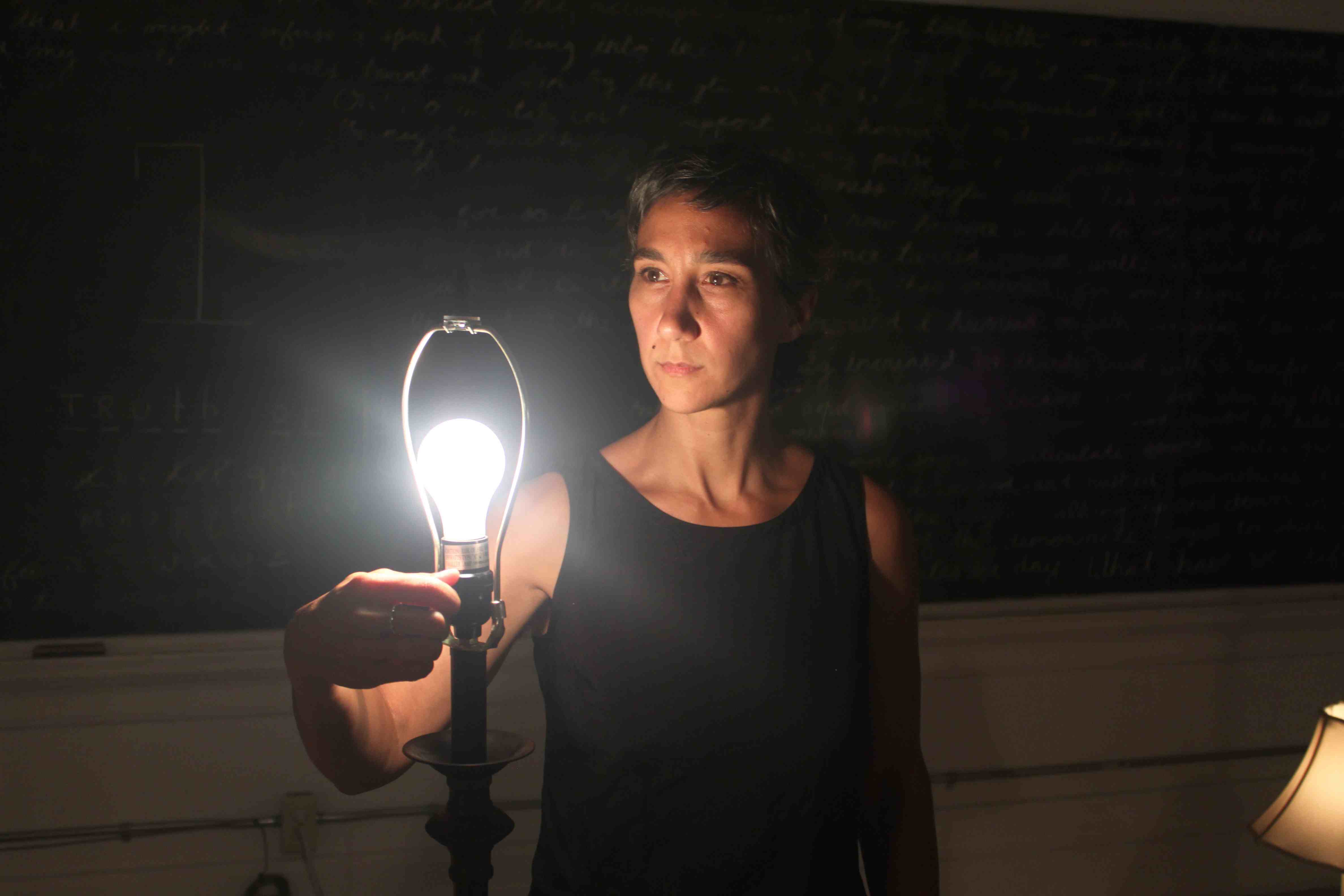 “The site-specific show playing at ArtScape Youngplace is part art installation, part storytelling and part participatory theatre … Trace is kaleidoscopic in nature, much like memory itself … Julien and Polack play off each other with child-like whimsy, but a wistful undercurrent also underlies their performance … I thought Trace was beautiful, intimate and understated. I love how the show presents you with an echo of your childhood, and invites you to into a world built on your own memories.” Wayne Leung, Mooney on Theatre (full review here).

Trace is a ghost telling, a haunting created collaboratively by two performers and a small group of audience members. A sequence of intimate interactions unfold in a shared space, each linked to and contaminated by all those that precede it. The audience enters a world that has been emptied of – and by – its past. In each performance a unique story is then woven out of memories, traces of experience, offered to and by those who attend. Audience members are invited to join their own ghosts with those of the performers in a collective grasp at a visceral yet intangible past.

This production of Trace was awarded the NOW Magazine “Audience Choice” Award and was cited for Outstanding Production, Direction, and Ensemble.

Trace was then featured at the 2017 High Performance Rodeo–western Canada’s international gathering of groundbreaking theatre, dance and music.

More raves for Trace:
Torontoist
Mooney on Theatre
Life with More Cowbell
In the Green Room

Bruce’s article on All Good Things and Trace entitled “Performing the Paradox of Affect and Interpretation: Turbulence in Vertical City” was published in the UK journal Performance Research. You can access it here.

Vertical City thanks the University of Toronto’s Centre for Drama, Theatre and Performance Studies for its generous support in terms of facilities and support.

Photos of Michelle Polak and Martin Julien by Dhalia Katz and Bruce Barton © 2014.