“I guarantee that All Good Things will stay under your skin for a long time coming.” (Cecilia Yu, VanCityBuzz) 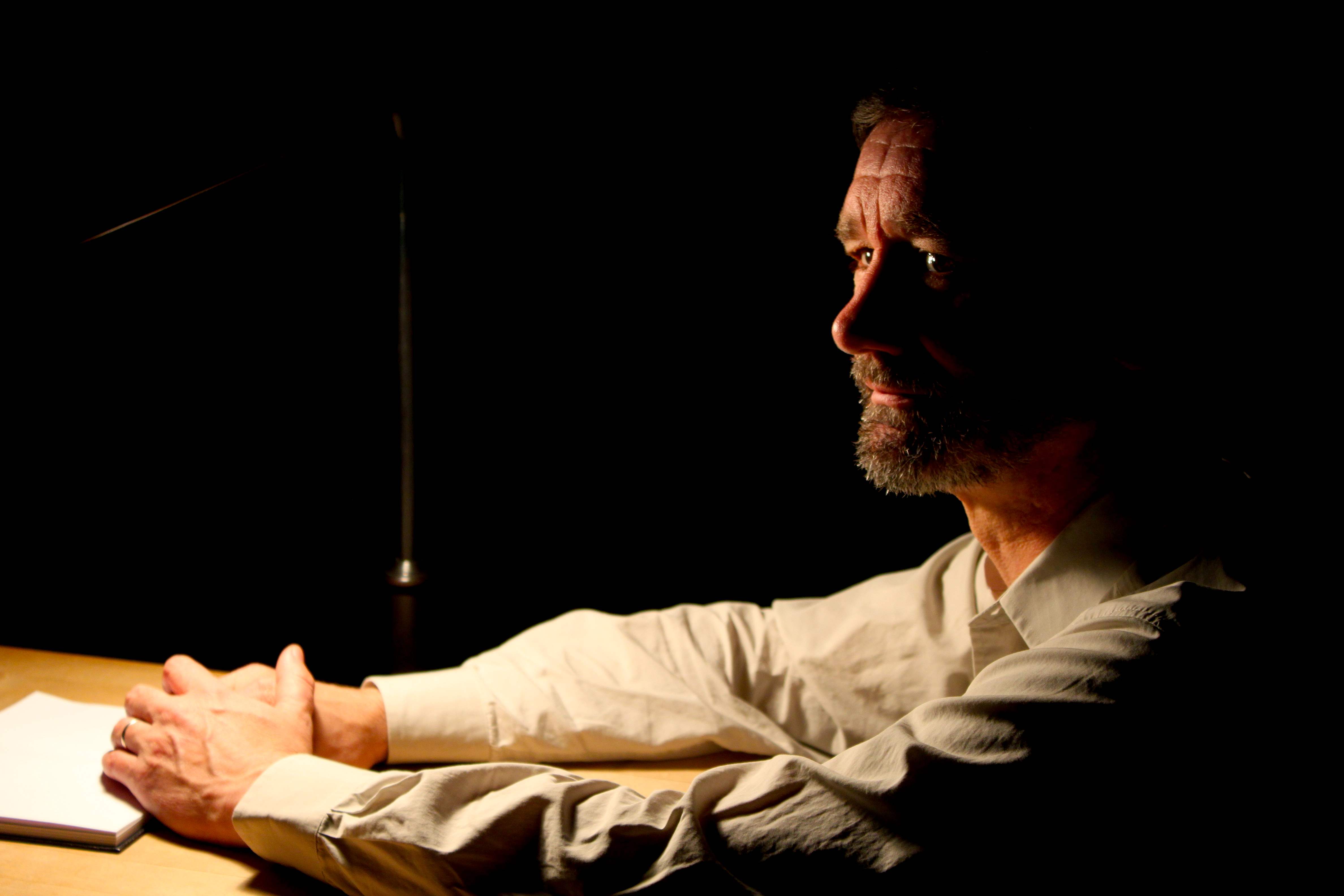 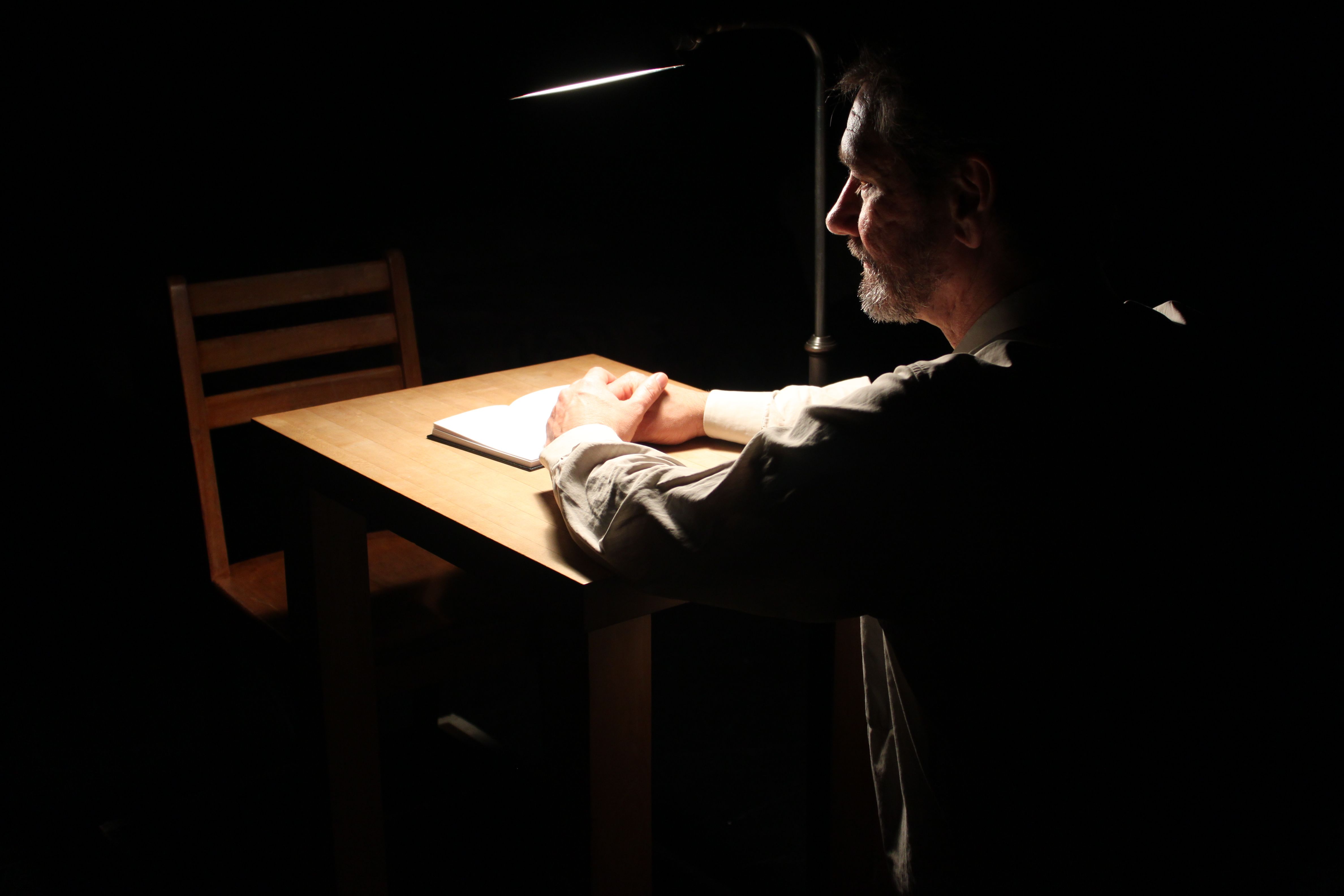 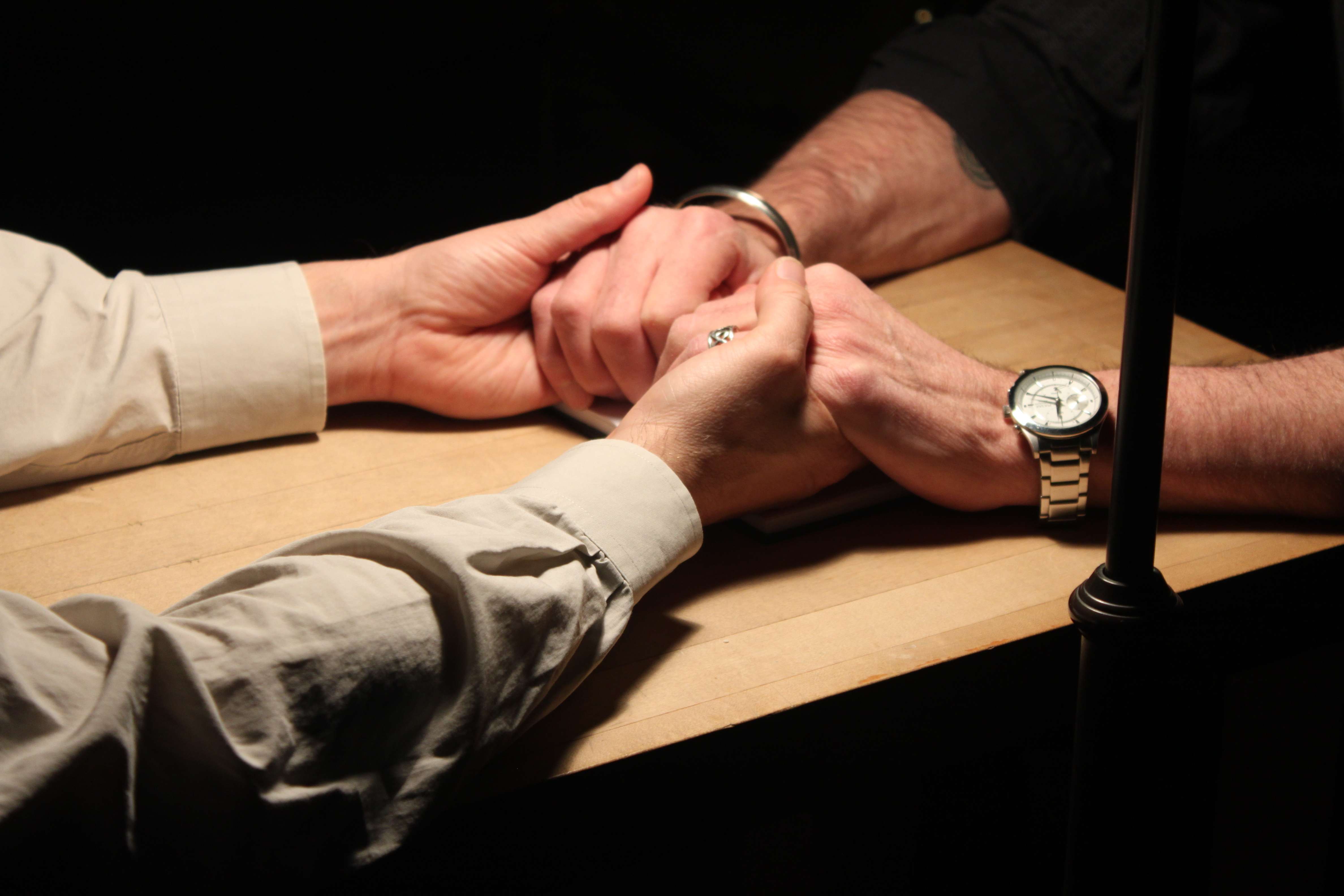 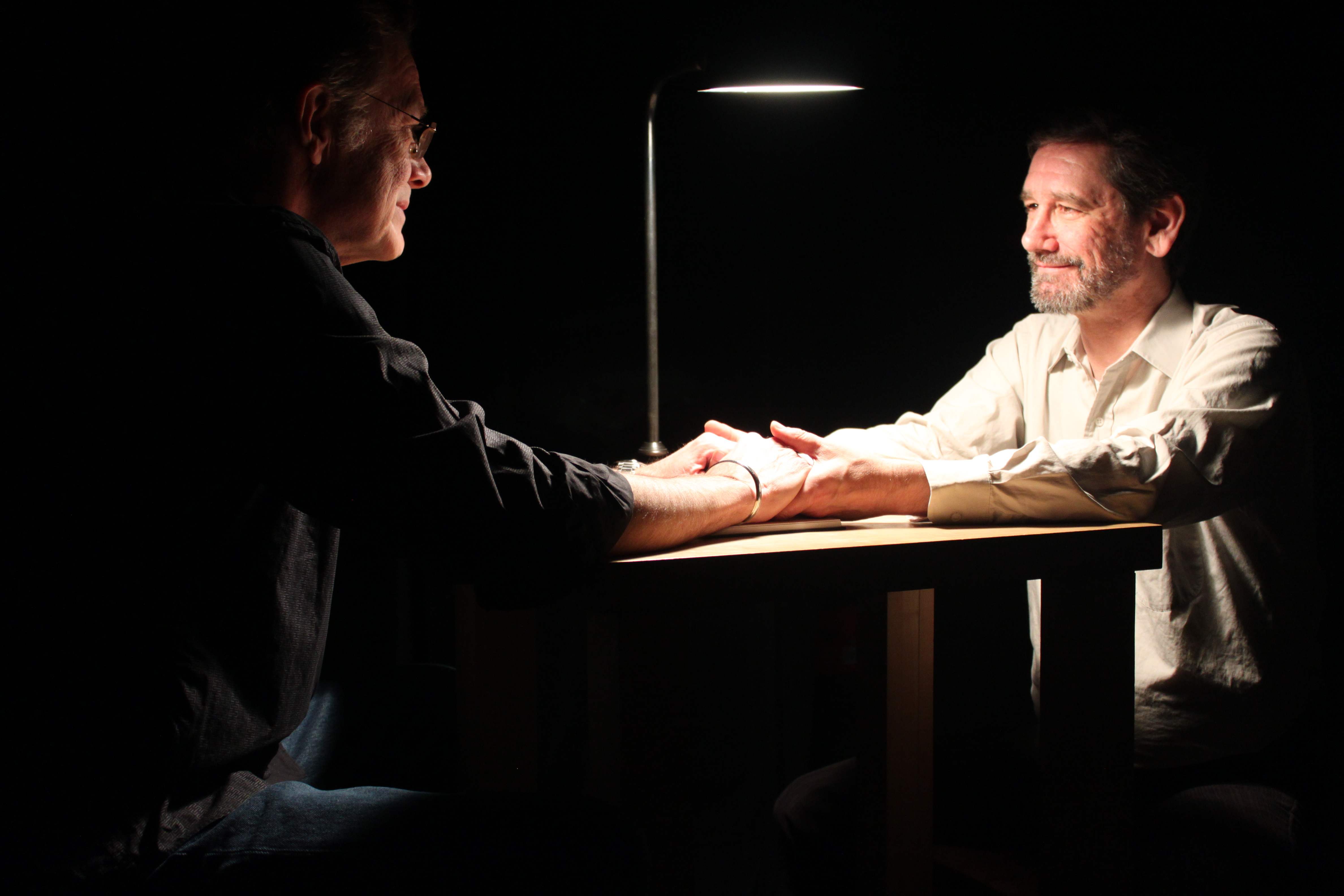 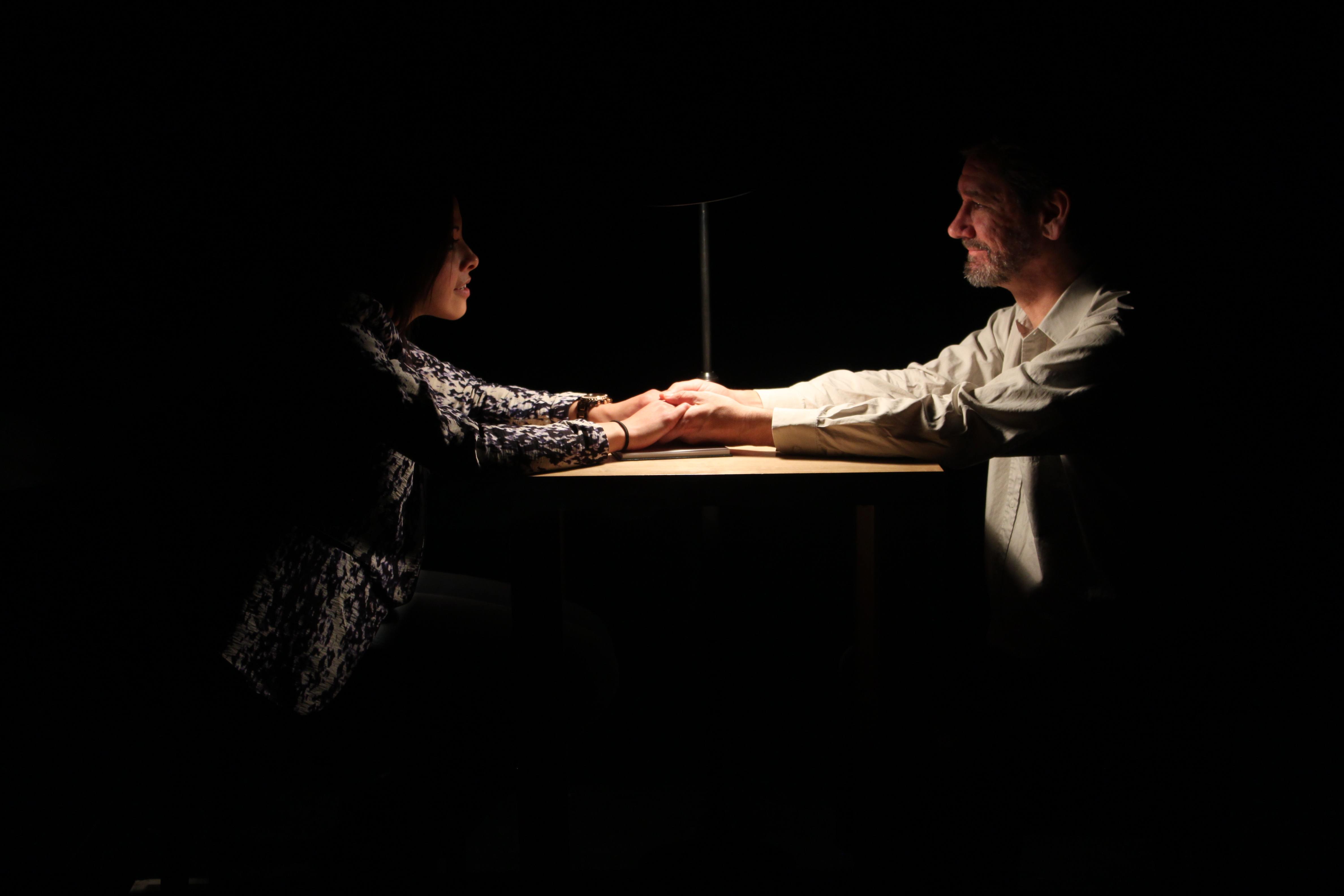 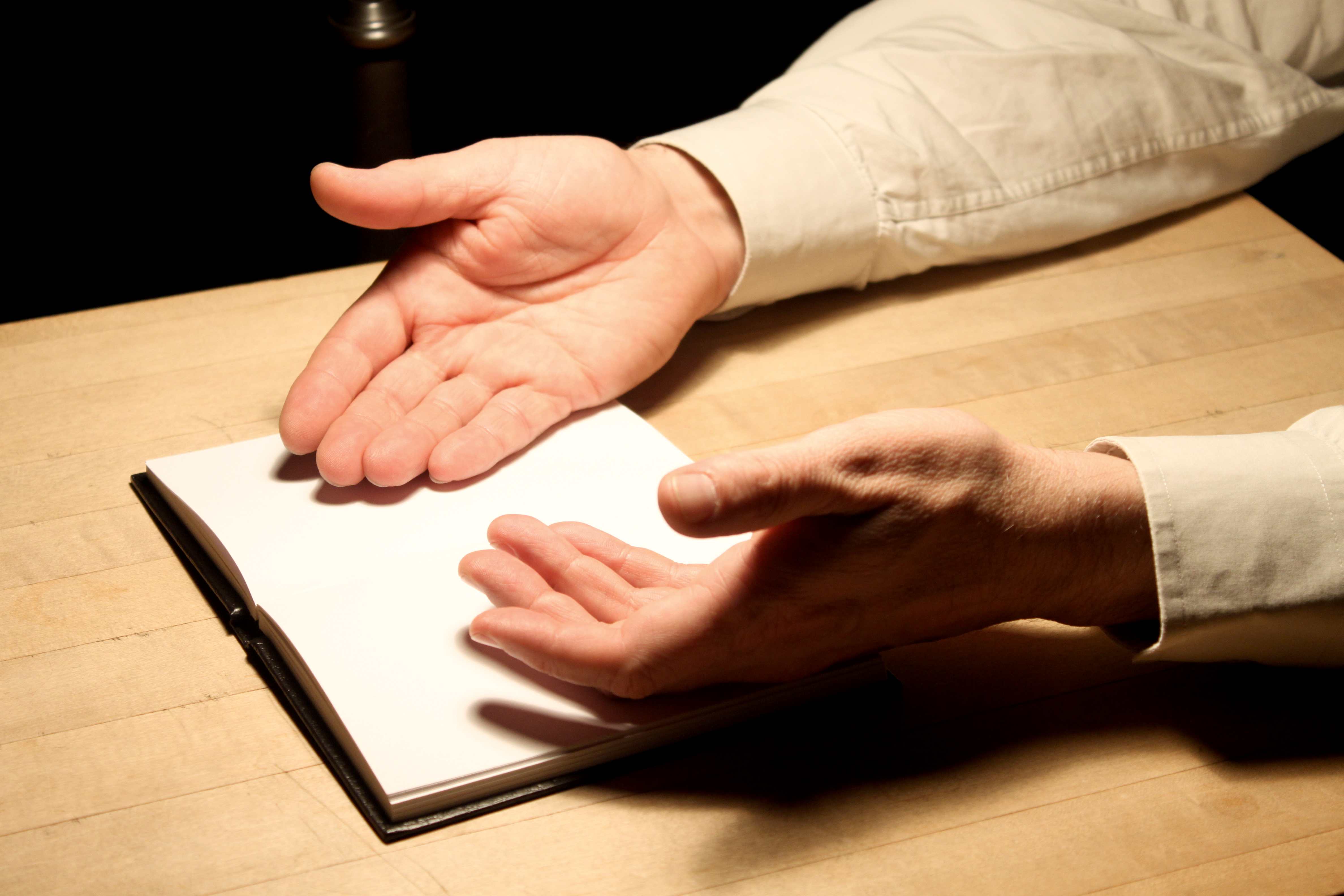 All Good Things is a story about drowning. Almost. An almost story about drowning. About letting go. And about being caught. Brought back. It is a micro performance that reaches across a small table and the vast distance of memory to recount a harrowing experience. It is, in part, about the seduction of details, of nuance, of inflection. But it is also about the understanding that seems to come only when it will no longer be of any practical use. About being startled by the readiness to be done with it all. To rest. To find the meaning that is only possible when you’re certain you’ve come to the end of the story and its telling. In the end, however, All Good Things is about holding hands. As if your life depended on it. Because it did, and it does, and it will again.

“This is the way to break through the clutter of our phone screens, through the disconnect we all feel in this digital world. I’ve never concentrated so hard in my life, put on the spot to remain engaging, open, and honest towards a complete stranger. It’s an experience which makes us realize how rarely actual conversation happens these days. I loved Julien’s little improvisations on my answers, tweaking the story to reflect my personality as well as remaining true to his character’s central arc. His hands told the story, clutching during the tense moments, inviting during the calm…..” (Cecilia Yu, VanCityBuzz).

AGT premiere production: February 2013, commissioned by Buddies in Bad Times Theatre, Toronto, ON, Canada.
AGT toured to Vancouver as part of Boca del Lupo‘s Micro Performance Series in June 2014.
AGT toured to Halifax, where it was presented by Zuppa Theatre as part of the Nocturne: Art in the Night Festival in October, 2014. Here’s the Facebook page.
AGT was presented as part of the Congress of the Social Sciences and Humanities at the University of Calgary in May 2016.

Click here for Bruce’s article on All Good Things and Trace entitled “Performing the Paradox of Affect and Interpretation: Turbulence in Vertical City,” published in the UK journal Performance Research.

Photos of Martin Julien with Rebecca Biason and Robert Moses by Bruce Barton © 2015.