“tiny is a whole world and a single moment at the same time.” (Amanda Campbell, The Way I See It) 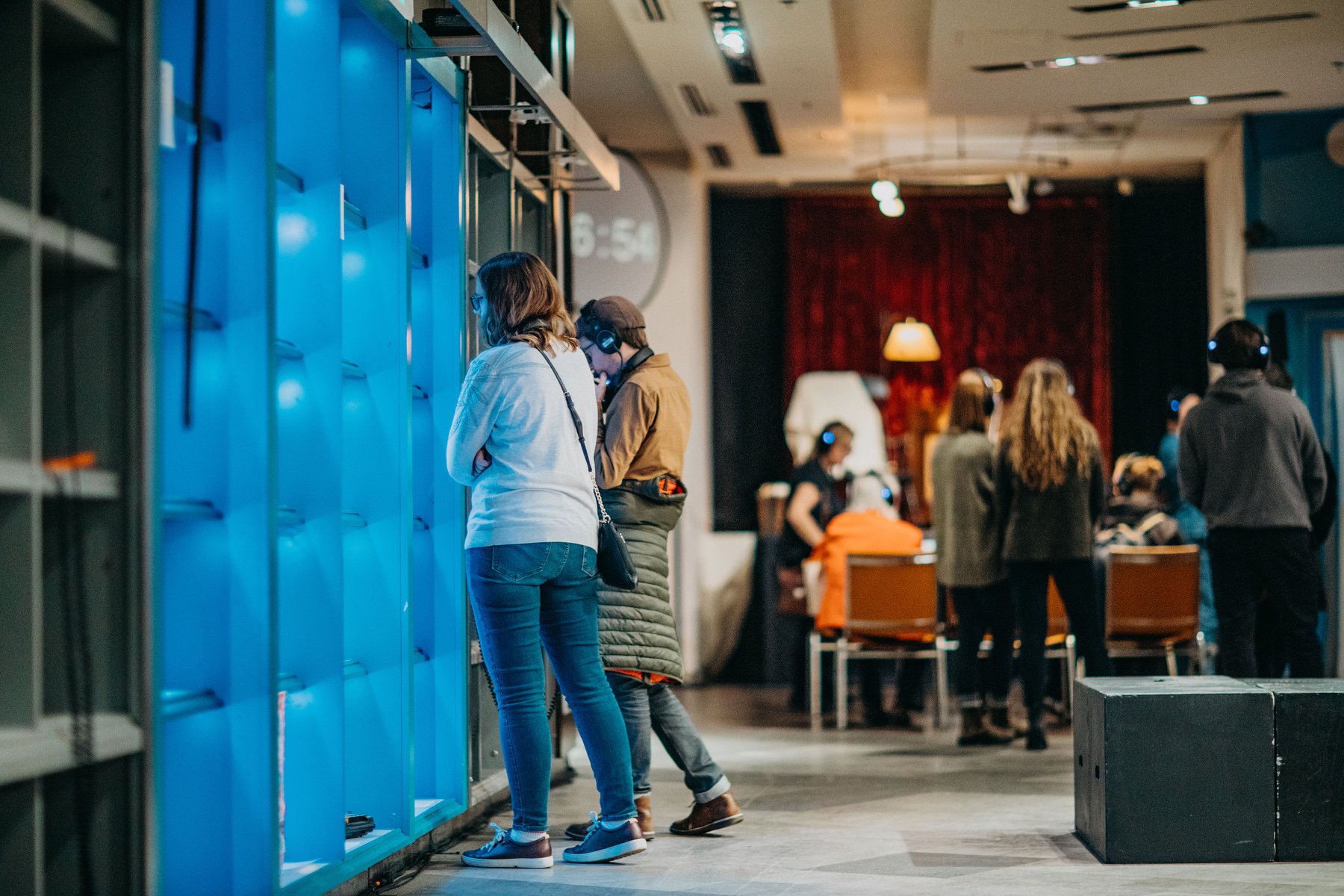 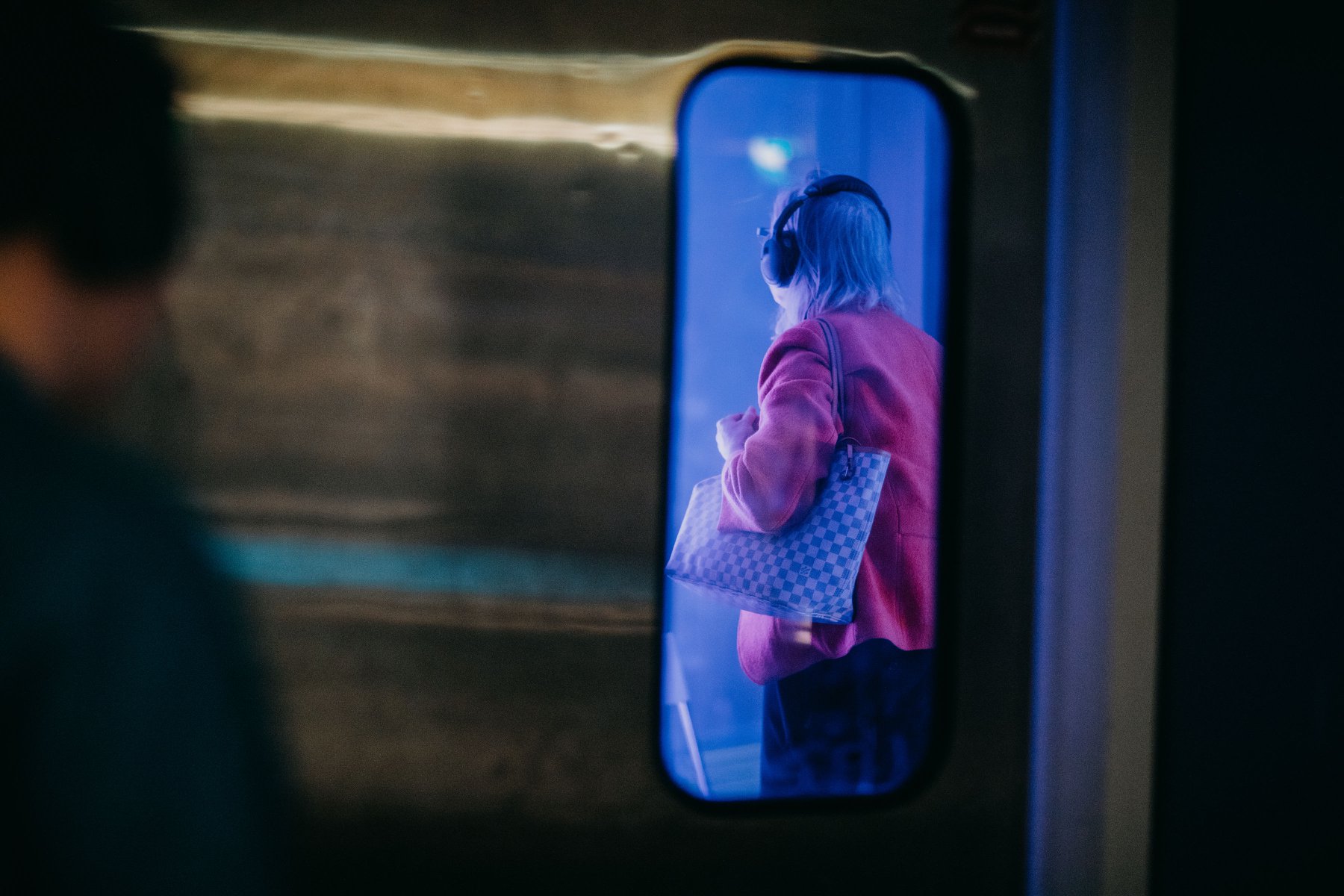 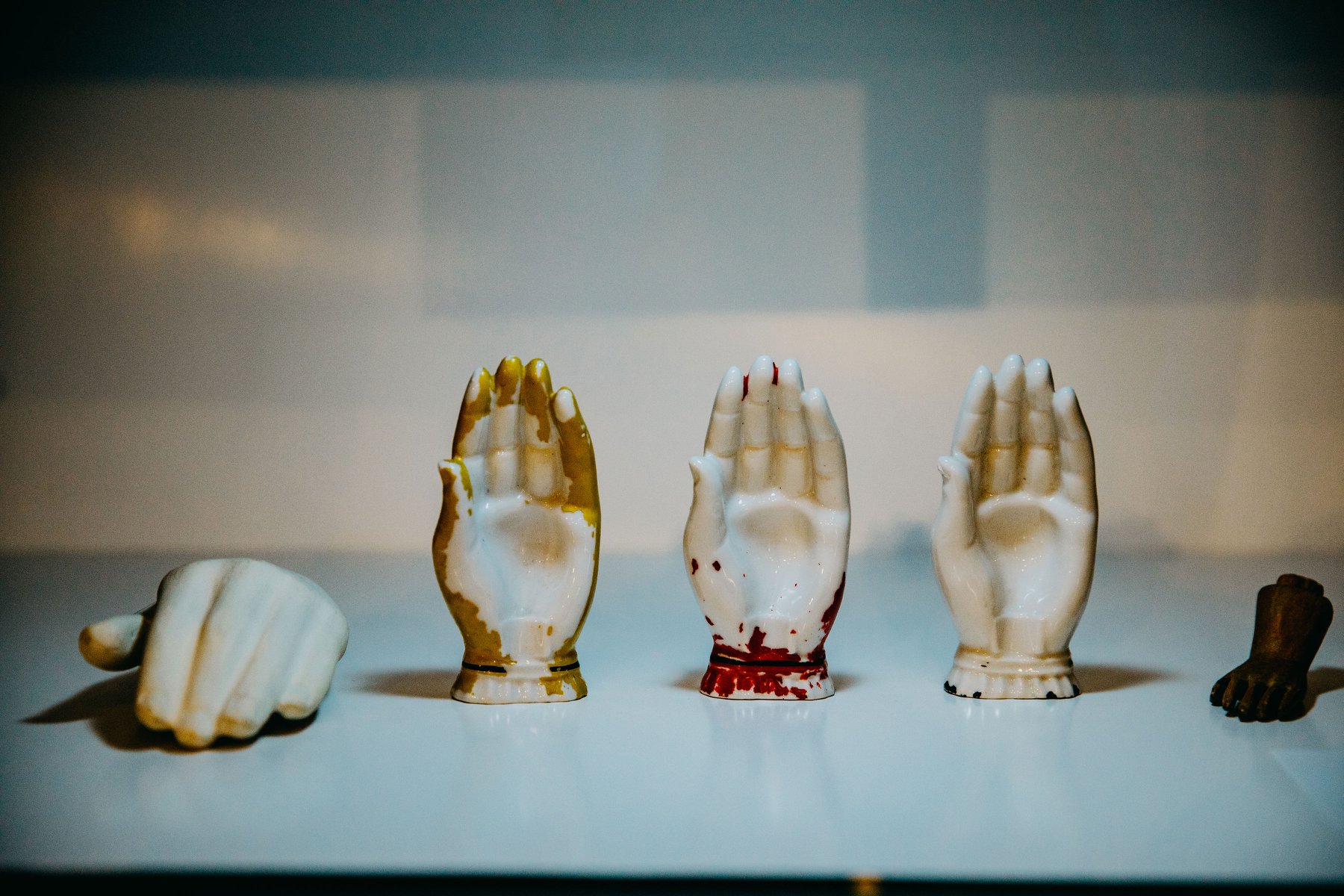 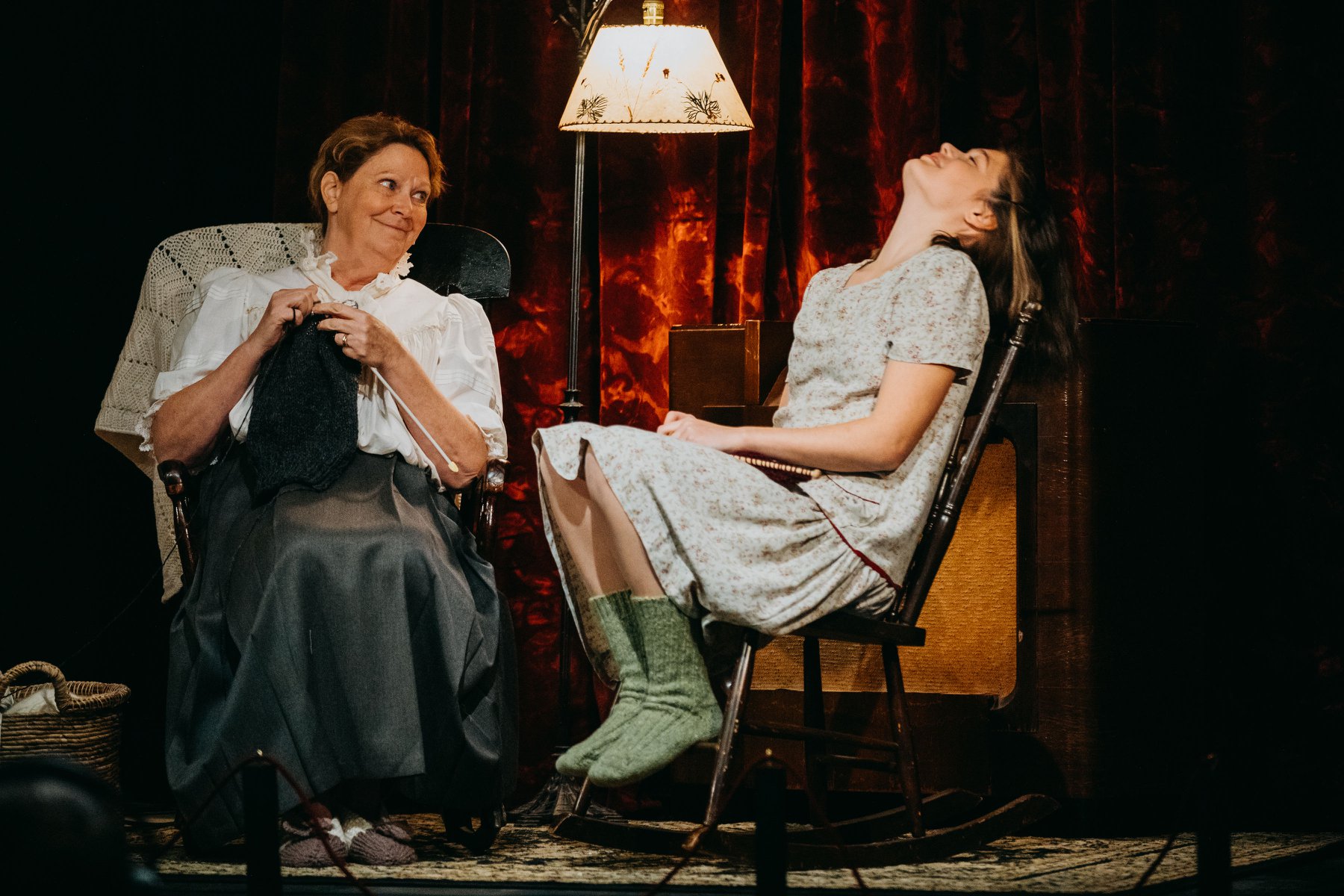 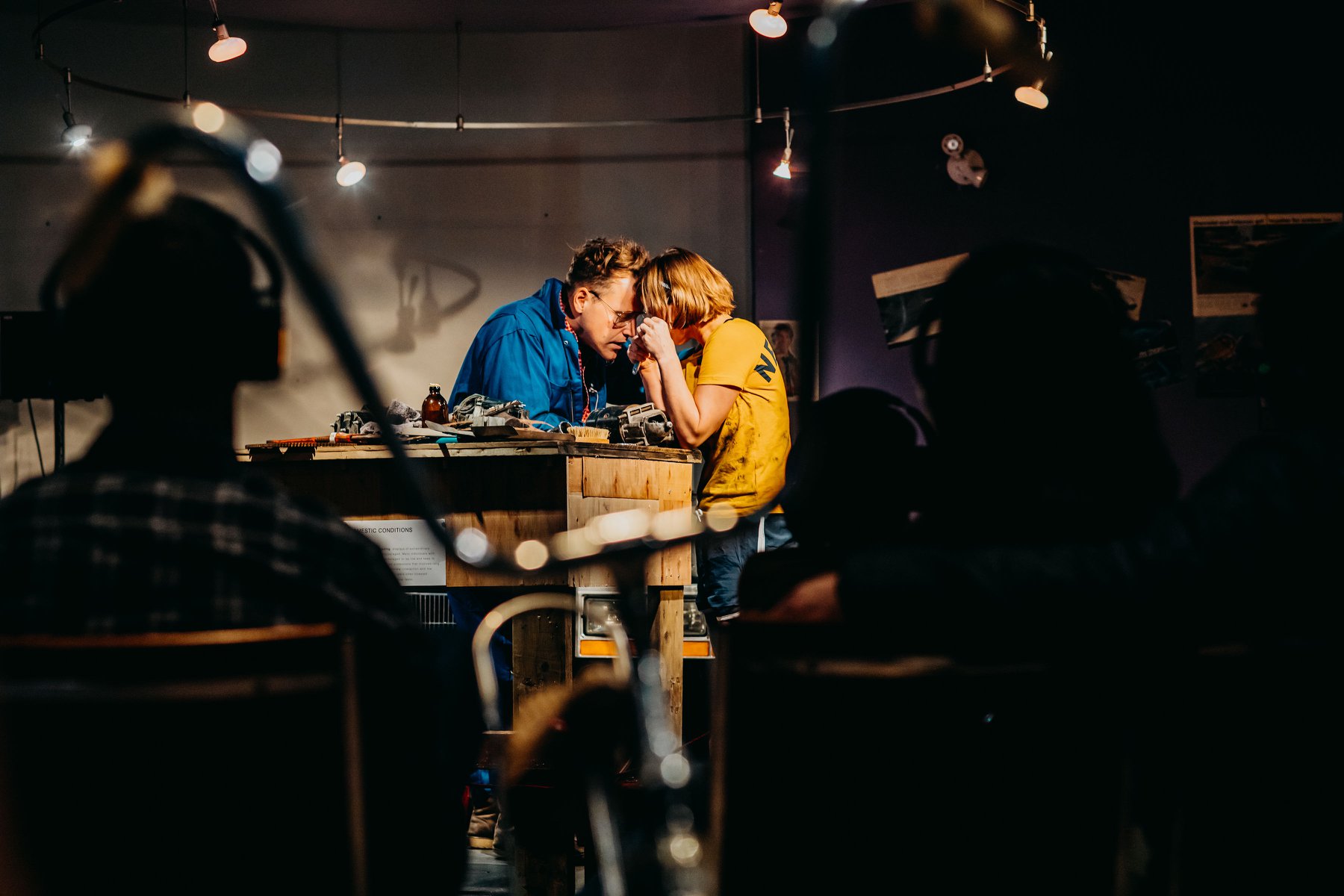 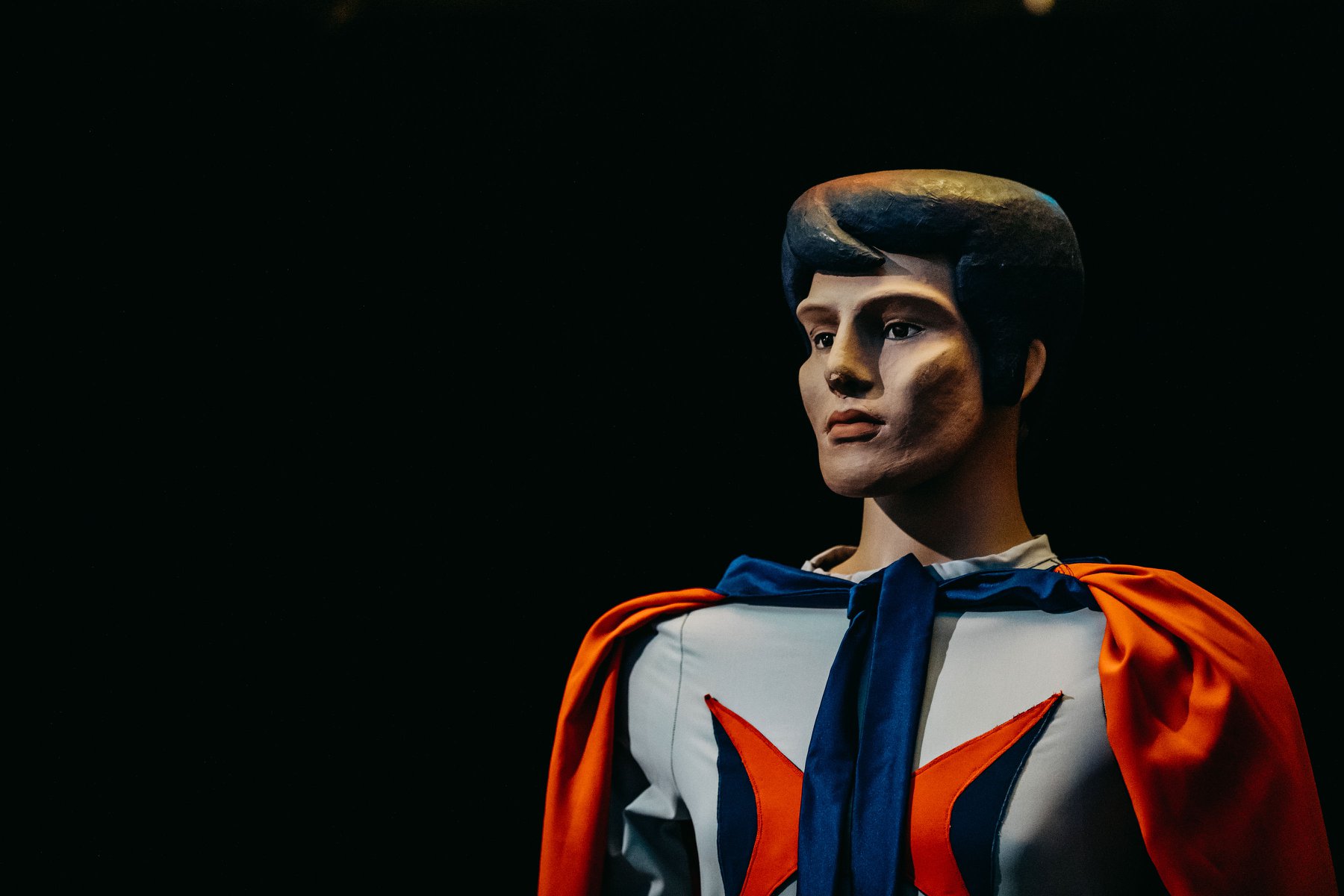 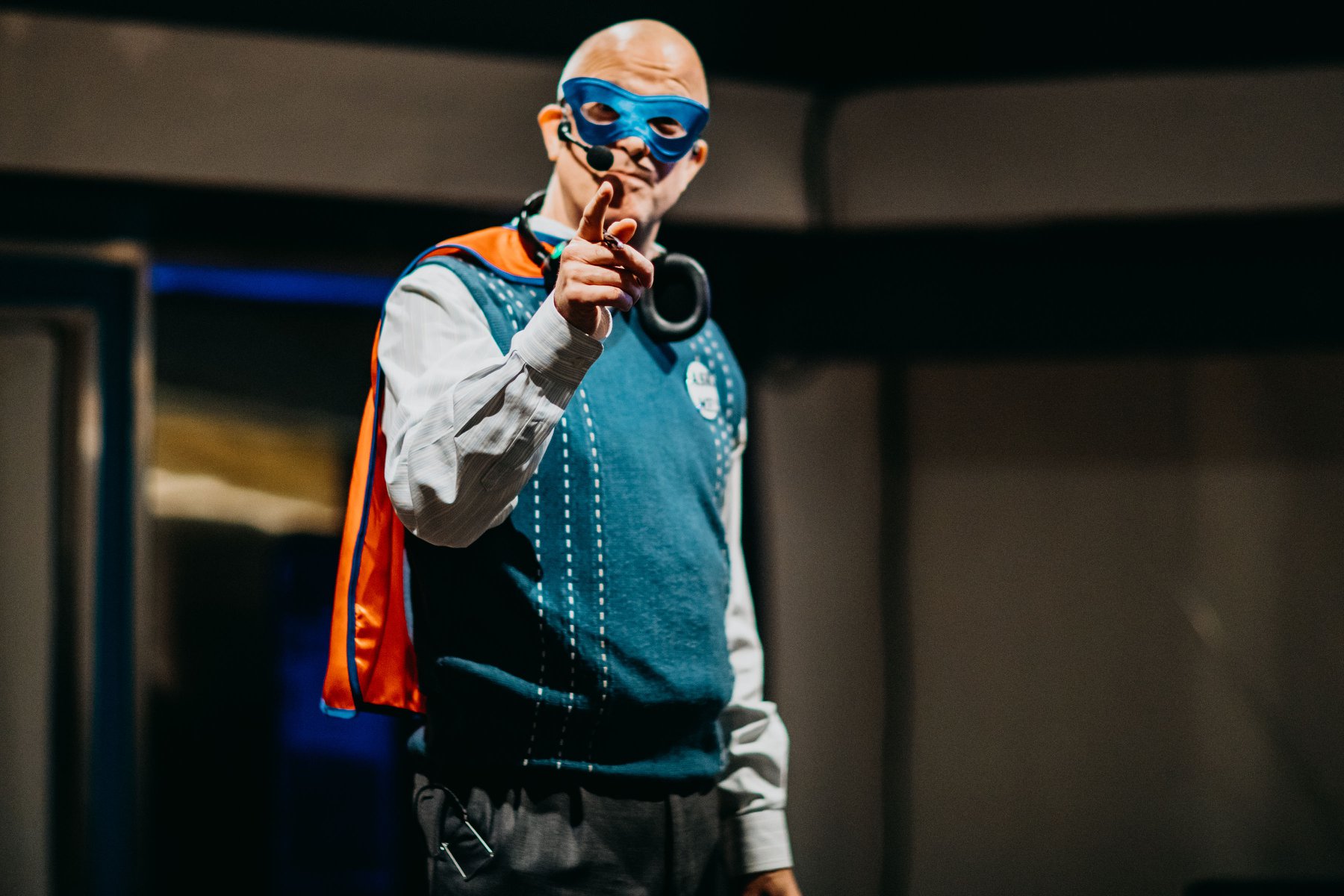 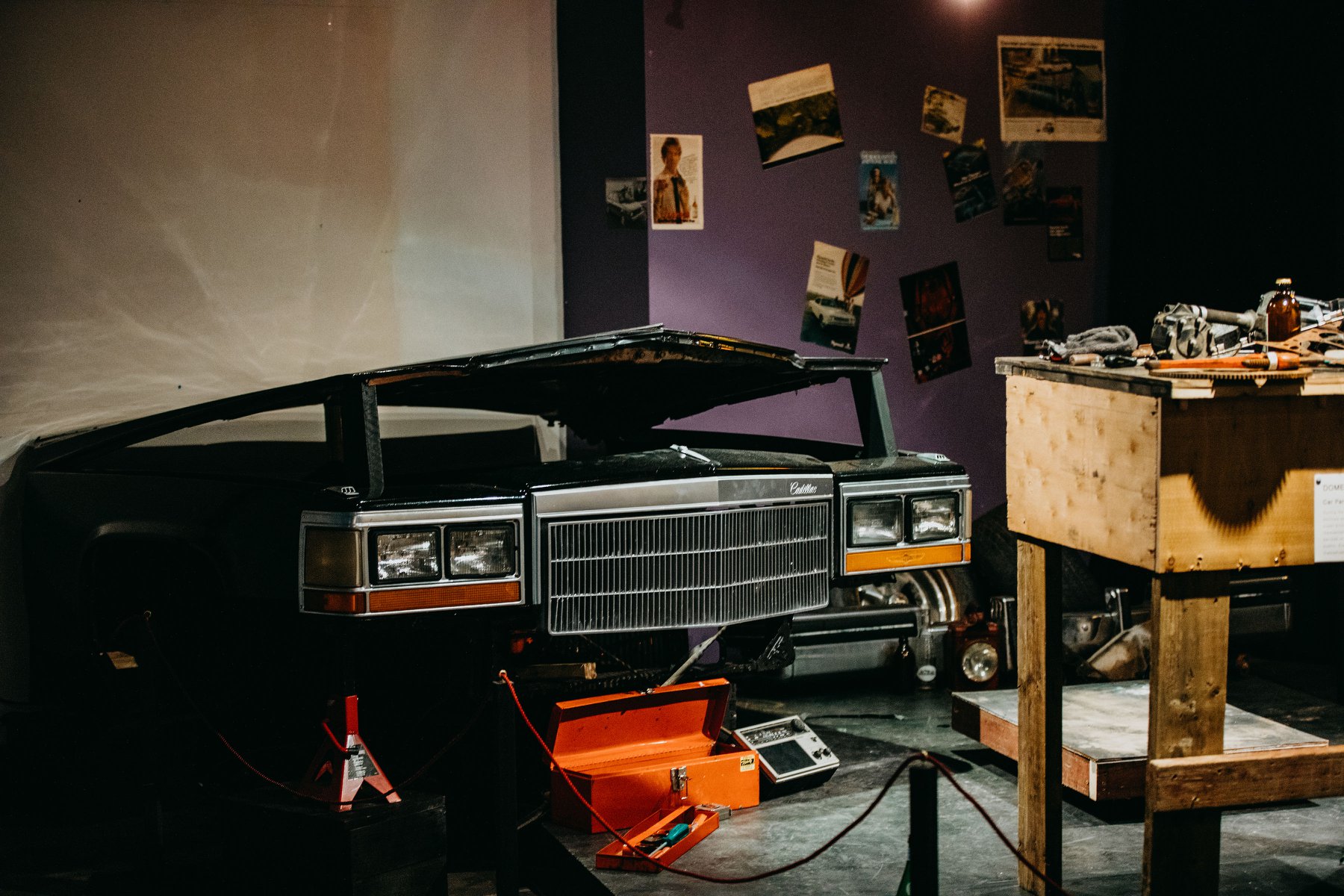 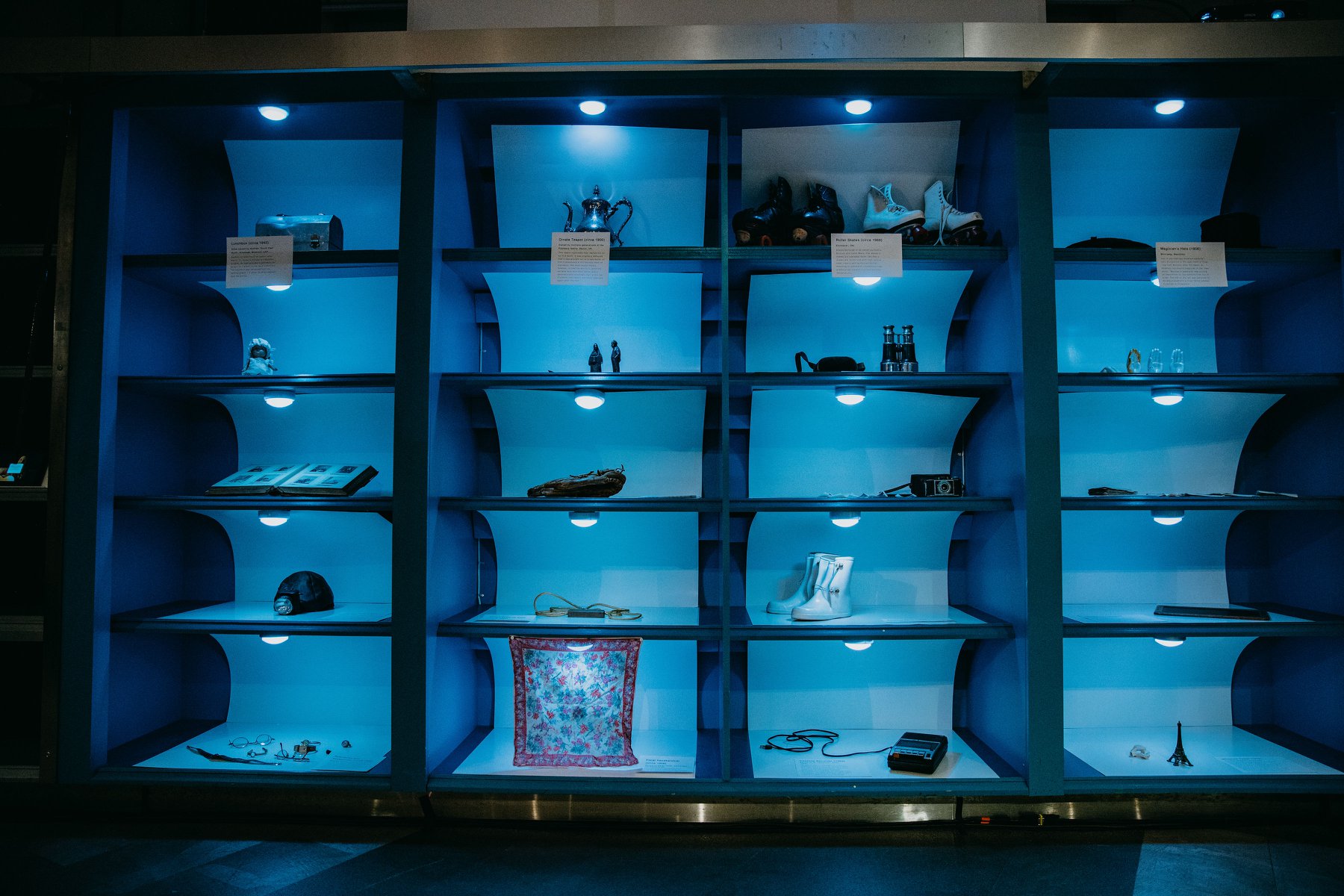 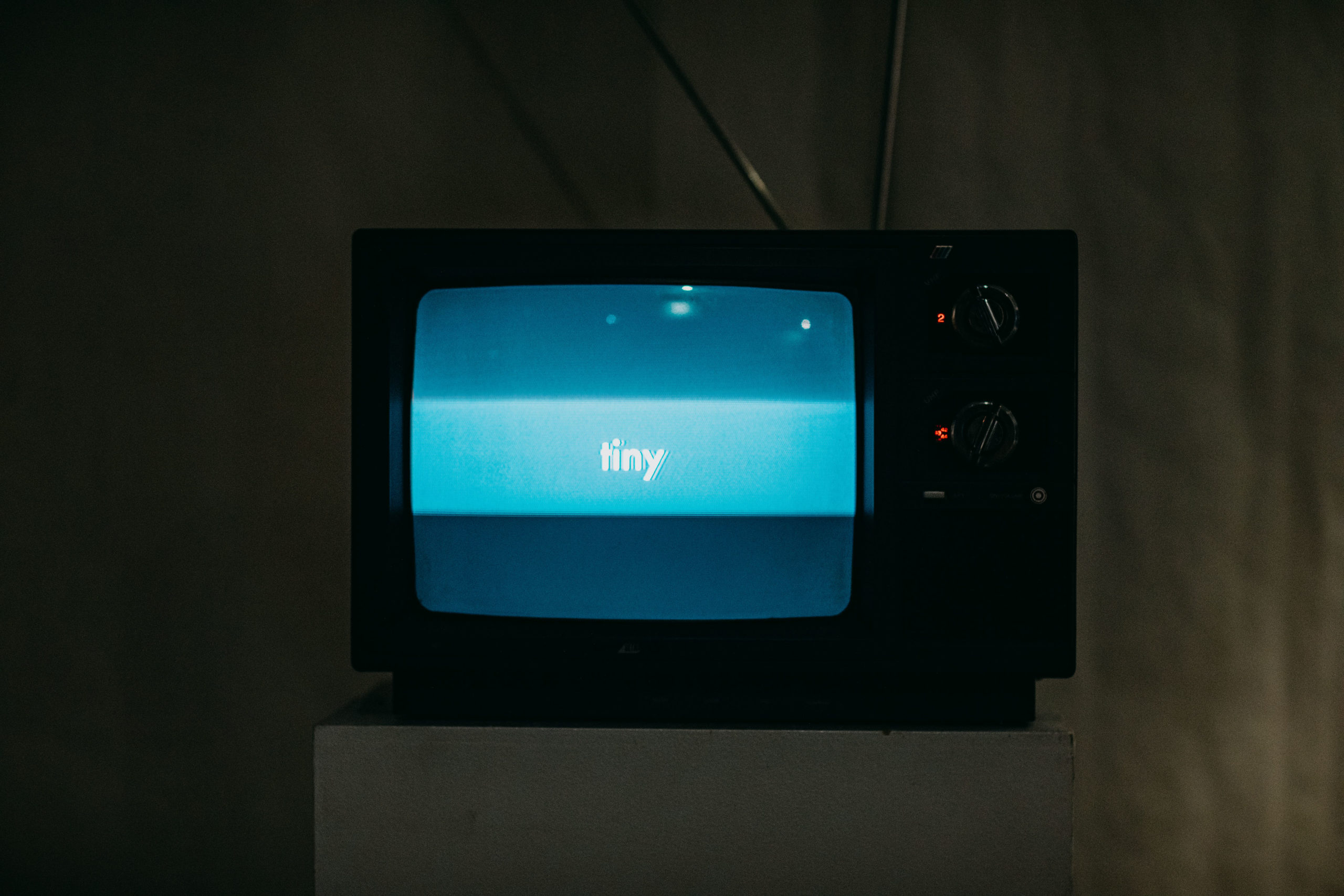 A Zuppa Theatre Company production, in association with Vertical City and the Glenbow Museum.

In a super-sized world, the greatest challenges are often the smallest ones: patience, tolerance, generosity … understanding. In our contemporary moment, these subtle triumphs are often major accomplishments, requiring superhuman strength and stamina.

tiny is an exploration of the everyday lives of superheroes. In an alternate version of the 20th Century, a group of extraordinary individuals tries to live ordinary lives—and alters the course of history in the process. Part theatre performance, part immersive installation, and part museum exhibition, tiny imagines a world where being different is cause for celebration and wonder, suspicion and anger, fear and denial, and, tentatively, hope and new beginnings.

Bruce and Alex explored the world of tiny as part of the Banff Centre’s Playwrights (then) Retreat and Colony (now the Playwrights Lab) in the spring of 2015, followed by multiple development periods in Halifax. A ‘beta’ version was staged in May 2019 in the Glenbow Museum, in collaboration with a terrific group of  Drama students from the University of Calgary’s School of Creative and Performing Arts. tiny then premiered in a Zuppa Theatre production as part of Eastern Front Theatre‘s 2019/20 season in Halifax.