“[An] exciting representation of the politics of difference … a richer, more complex story about the weave between performance and the evolution of contemporary urbanity.” (Kim Solga: CTR 136). 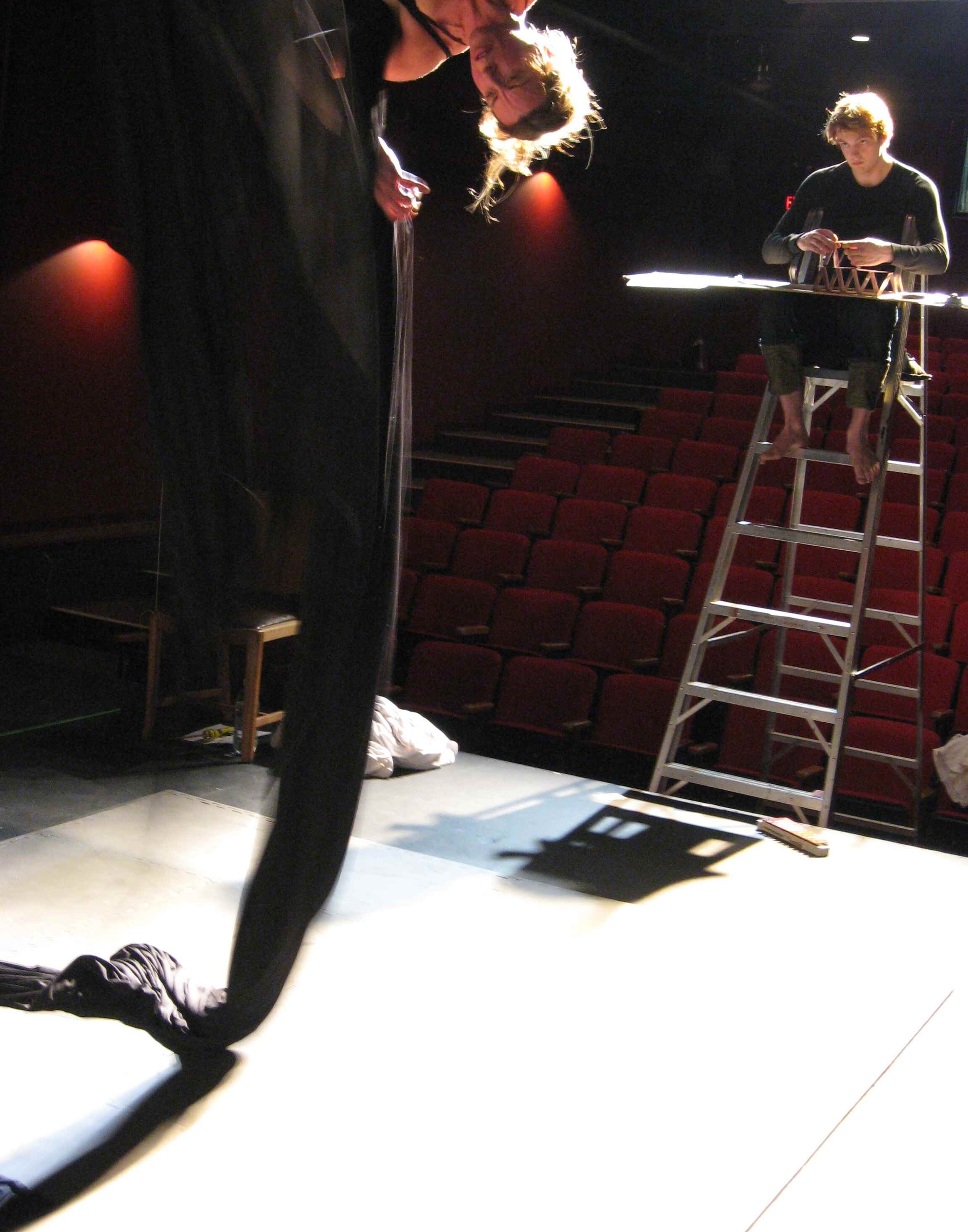 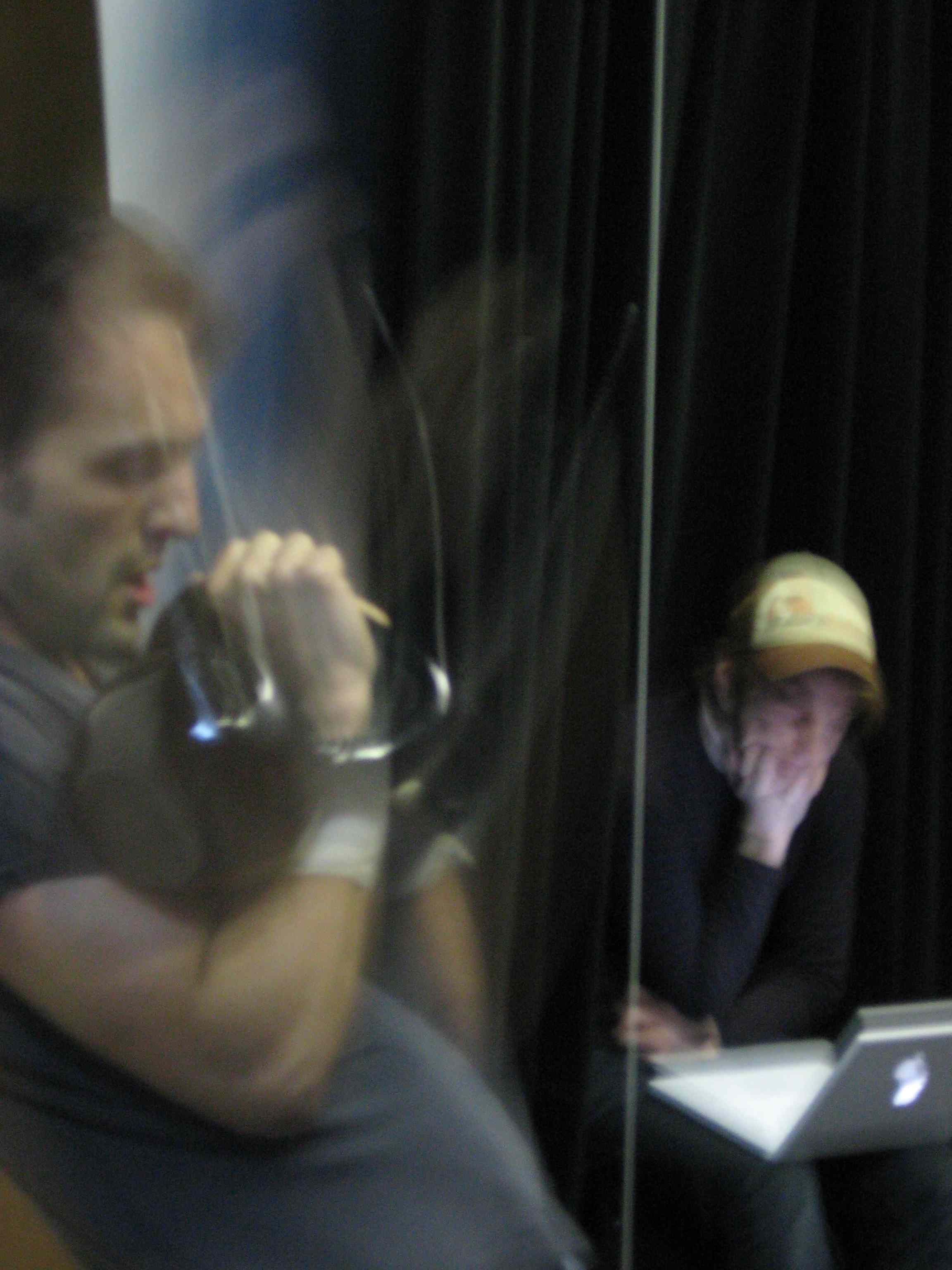 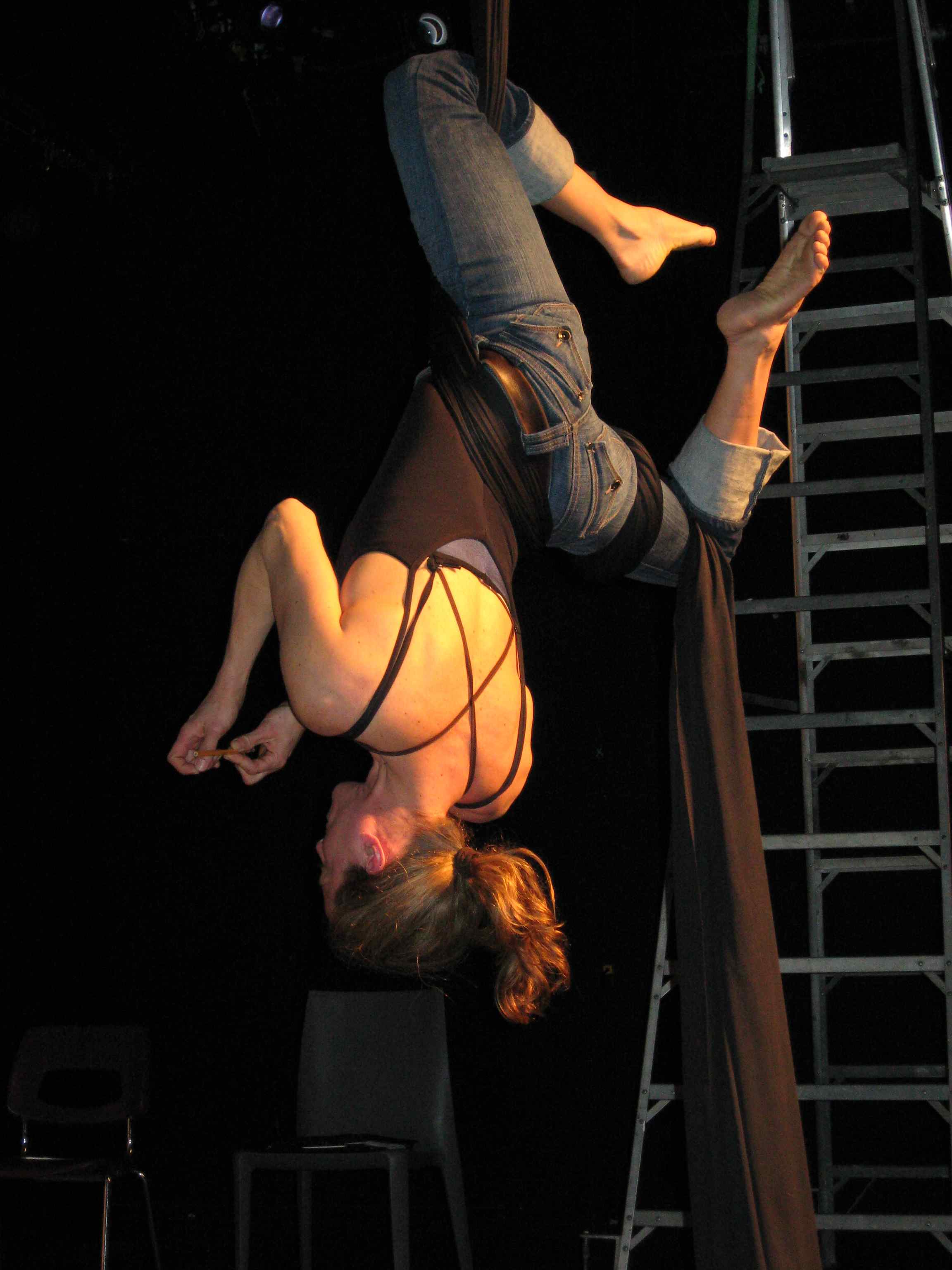 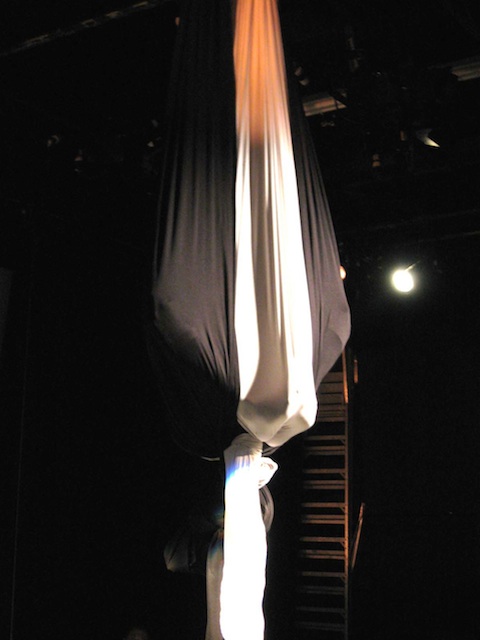 What happens when the horizon becomes an endless series of vertical lines? Welcome to our city.

The Vertical City Project emerges from the premise that we, too, are creatures of habit and repetition, of familiar actions that we may elevate to rituals because of the comfort and security they offer us in the face of constant change. We express ourselves through our routines to the point where they begin to define us, at once restraining and sustaining us. But our city has little time or respect for human repetition, let alone ritual.  The metropolitan landscape is constantly changing, growing, adding dimensions—directing and redirecting our paths through its chameleon shifts.

The multiple scenarios of The Vertical City Project begins with the pull of repetition—the often small, subtle gestures and activities that provide structure and predictability: washing dishes; doing the groceries; walking to the store.  However, it locates these within a spectacular moving field of contemporary urban life—one that is constantly redrawing its maps and altering its routes. Inevitably, in this context traditional ‘routines’ are displaced and decentred.

In The Vertical City Project, aerialists are brought within the gravitational pull of the performance space while actors increasingly ‘test the air,’ both physically and conceptually. The combination of all these strategies is meant to be both empowering and destabilizing, for performer and spectator alike, as traditional aerialist, actor, and musician ‘routines’ are redirected, disrupted, or altered in scale or tempo.

Performance Text by the Ensemble